Ramuedzisi is a firm of chartered accountants and registered auditors, based in Johannesburg. We specialise in providing auditing, accounting and business advisory services to our clients. Our team comprises experienced and talented professionals whose backgrounds include financial management, auditing (internal and external), accounting, investment banking and general business advisory.

Our service therefore goes beyond just 'ticking the box' as we always seek to add value to our clients’ businesses. We work closely with all key stakeholders to ensure that our mandates are successfully executed as we are committed to the sustainable development of our client’s businesses. 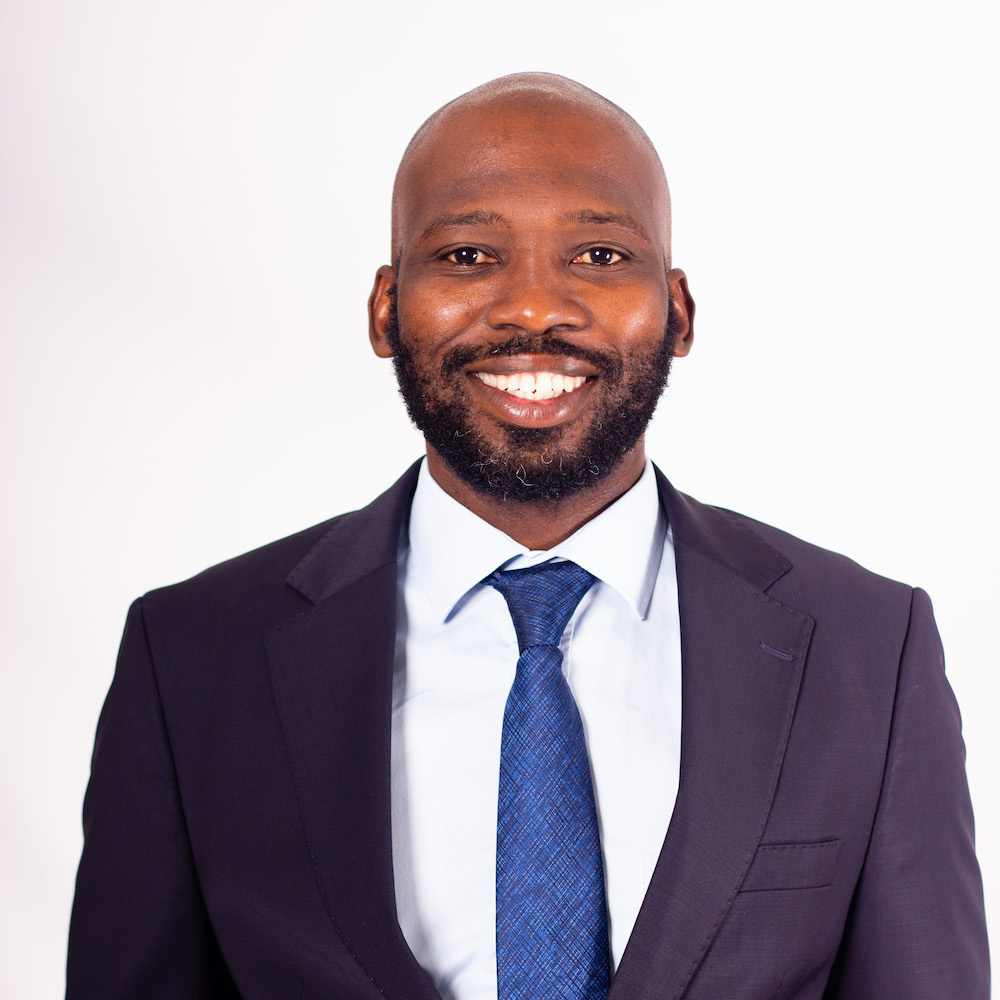 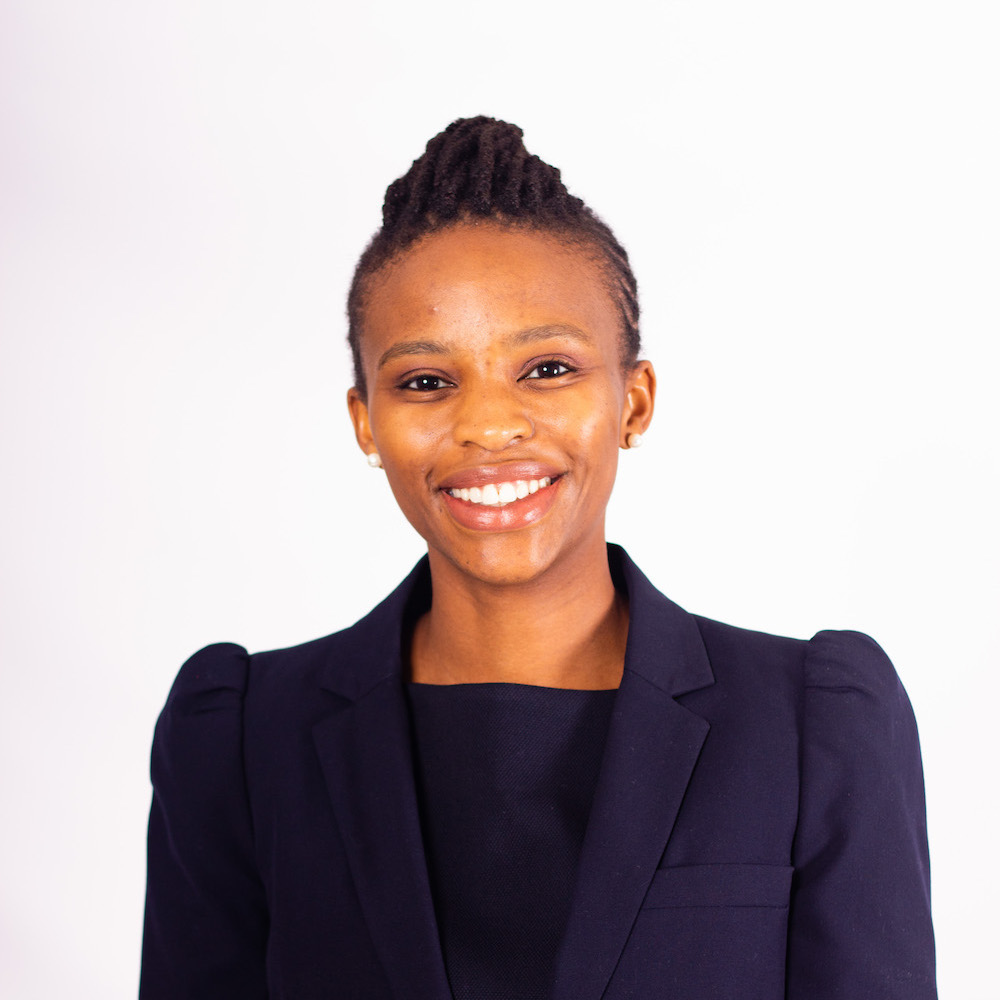 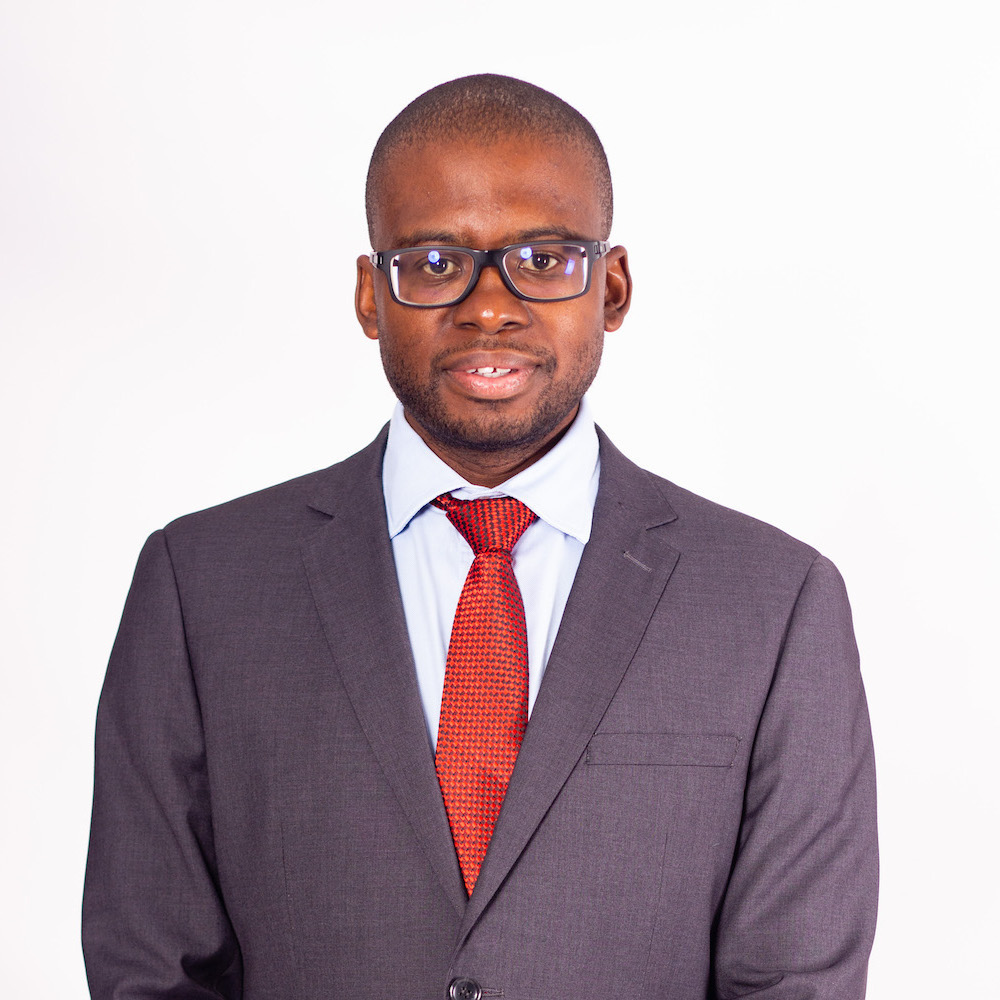 Denga has a professional background in auditing, investment banking, consulting, curatorship and liquidations. He began his career at one of the “big 5” audit firms in their financial services audit department. Denga’s client portfolio included listed and unlisted multinational financial institutions (including banks and development financial institutions), large metro municipalities and other small businesses in the financial services sector. During this period, Denga was a member of the firm’s specialist treasury advisory group which provided treasury advisory services. Denga was also involved corporate finance advisory and financial forensic investigations.

Denga has served and continues to serve as an independent member of numerous audit and risk committees.

Tumeka has a professional background in auditing, accounting consulting and lecturing. She started her career at one of the global audit firms in their financial services audit division. Her client portfolio included some listed and unlisted multinational financial institutions such as Standard Bank and Investec as well as Sasol and various pension funds. Tumeka has also conducted audits for other small businesses in the financial services sector. Tumeka has six years’ experience as a lecturer gained from working at the University of Johannesburg. She has previously served, and continues to serve, on boards and various committees in both the public and private sectors. Her experience on these various bodies has broadened her knowledge and experience on matters of governance and organisational leadership.

Lutendo is a qualified Chartered Accountant (SA) and a Registered Auditor. Lutendo has a Post Graduate Diploma in Accounting from the University of Cape Town and Master of Commerce in Taxation from University of the Witwatersrand.

Lutendo has a professional background in financial management, auditing, accounting consulting and lecturing.He started his career at one of the international audit firms in their Information and Consumer Markets audit division. His client portfolio included clients from diverse sectors in financial services, retail, automotive & manufacturing (imports and exports), telecommunications, construction and hospitality & healthcare. Lutendo has also been involved as an IFRS reviewer in the JSE IFRS Proactive Monitoring Project (Financial Reporting review) as well as assessing the Quality of Integrated Reports for the City of Johannesburg and its Municipal Owned Entities (MOE’s). Lutendo has experience in Enterprise Risk Management, Contract Management Reviews and audit of Predetermined Audit Objectives. Lutendo has served as an outsourced CFO for several private sector clients.

We are Chartered Accountants, Registered Auditors, SAICA Accredited, and have been operating since 2006. We provide excellent audit, accounting and advisory services that go beyond our client’s expectations. We meticulously exercise strictness in conforming to auditing and accounting practices and standards.

We create value through people, we hire right. We search for those individuals that have the qualifications as well as the edge and the passion to be the best of the best. We believe that a workforce that is properly and continuously trained and developed through effective capacity building leverages our organisation to achieve a competitive advantage and a strong bottom line.

Giving our clients the results they require is our first and foremost objective. We are a ground breaking Audit, Accounting and Advisory Firm that is the epitome of service excellence. We deliver reliable, accurate, high quality expertise that is of great value, simplifying our client’s lives and enabling them to be efficient, but most of all through our personalized experience, make our clients feel comfortable running their organisations, helping them to stay in control of their future growth.

Our agile, innovative and dynamic approach to challenges enables us to adapt to each client’s particular needs. Providing personal attention to our clients whether big or small. We nurture our client relationships through personalised service. We are client centred and strongly operates on win-win dialogue principles. We ensure we engage with those clients with whom we are equipped to provide the best services with our resources. We understand that each of our clients is unique and therefore require solutions that are tailored for their specific business’ needs.